Apart from making music I also edit video work for others! Here some of my works 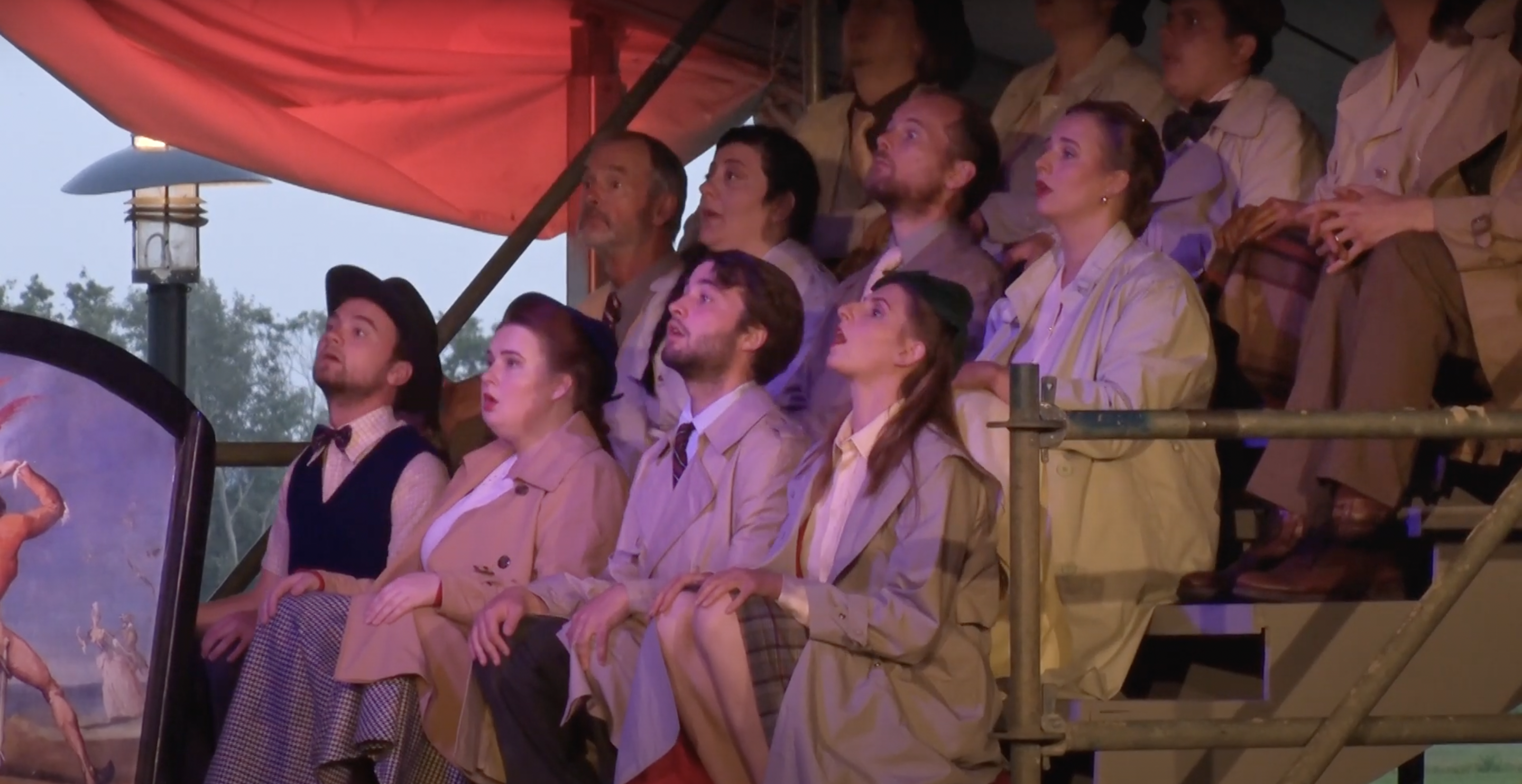 Just like last year I made the trailer for Opera Spanga and their performance of the opera’s Pagliacci and Il Tabarro. Camera work and editing done by me. 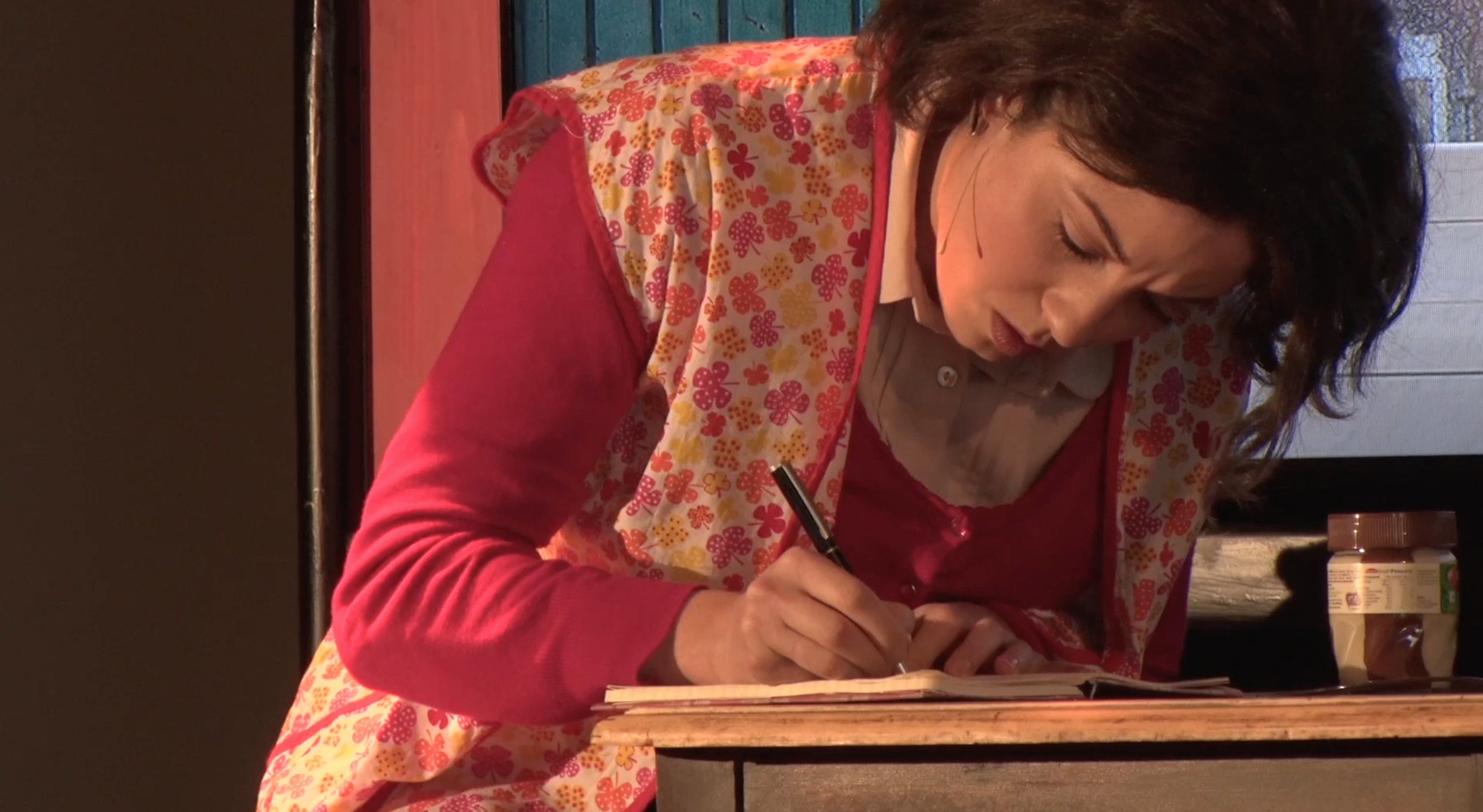 I made this trailer for the Opera Anne & Zef 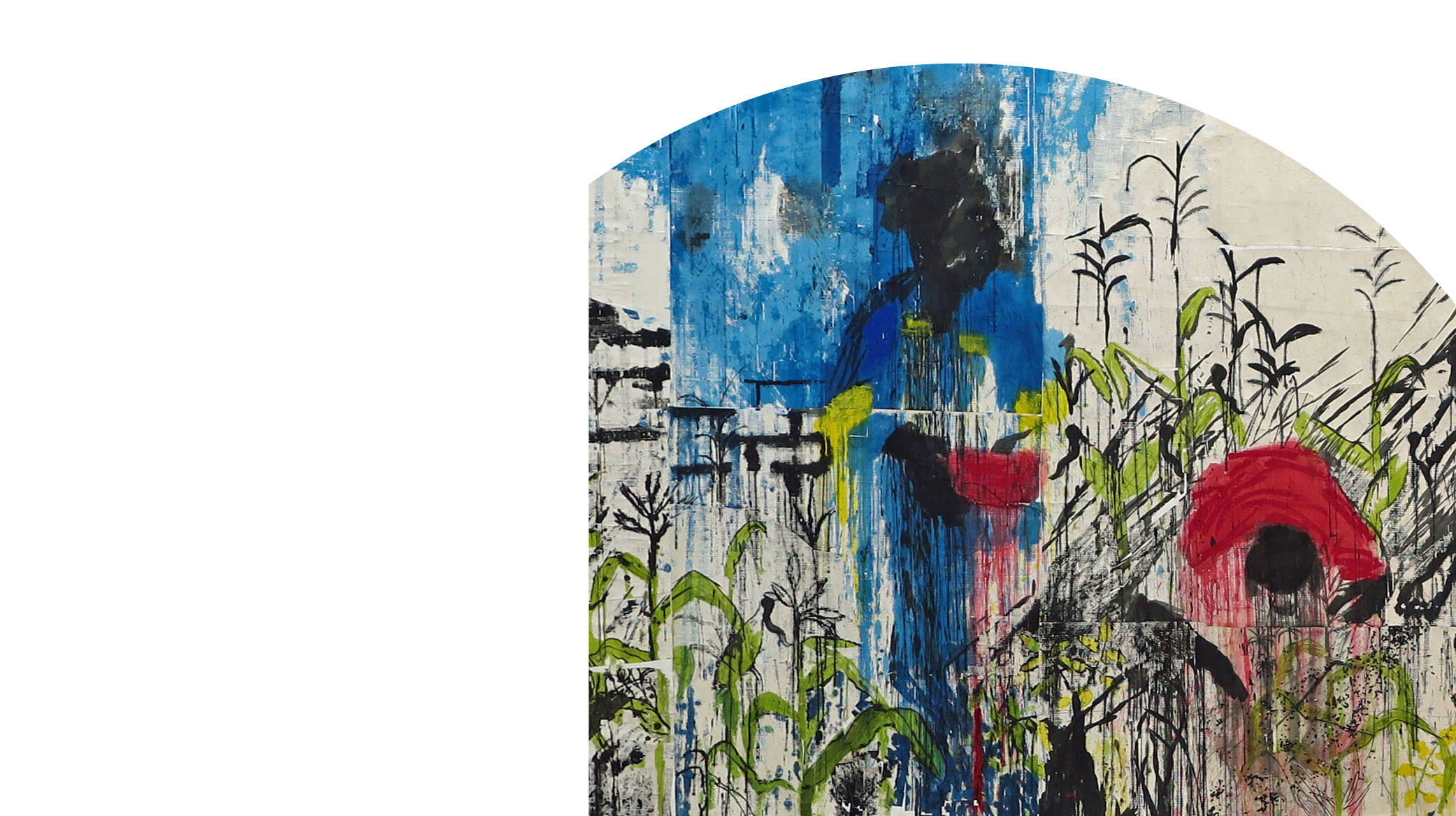 I helped curator Edith Rijnja for the exhibition ‘Zachtzinnig Radicaal’ with the making of a compilation video. The video was a compilation of all the award winners of Young Artsupport Amsterdam (YAA).  The exhibition was shown at the Arti et Amicitiae. 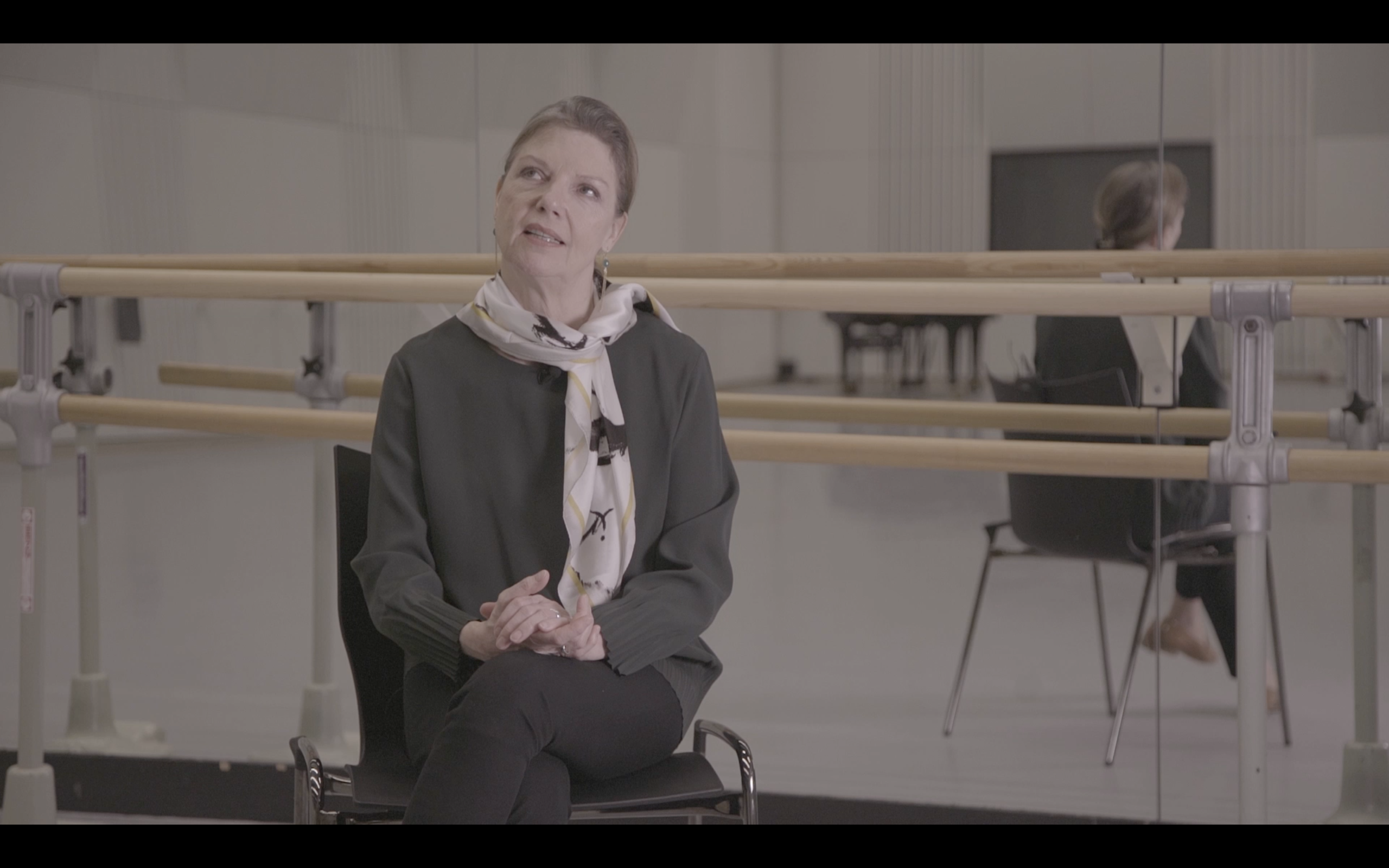 I helped Karin Post with all the editing that was needed for the talk in SCHUNCK about Romance, ‘Romantiek Nu’. The talk was part of the Schrit_macher dance Festival. Shown were video’s about the famous ballet dance ‘Giselle’, an interview with Rachel Beaujean (from The National Ballet) and much more. 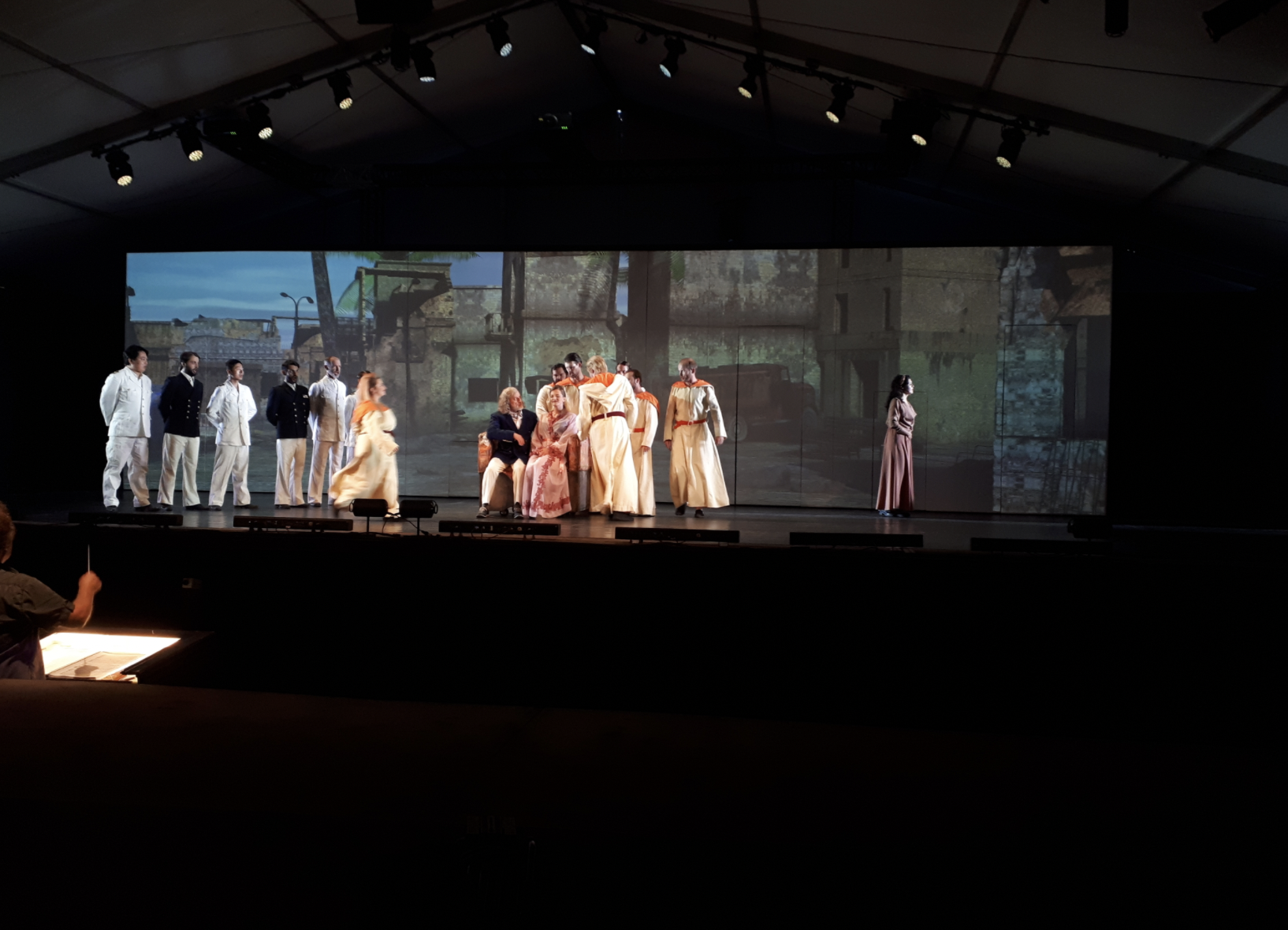 ​​​​​​​In the summer of 2018 I worked for Opera Spanga with the making of the opera Aida. I stayed about two months in Friesland and helped with their video work. I worked on animated stills and video’s that were projected behind the actors. Together with Bo van der Meulen I also made the teaser. And in 2019 I edited the registration of the entire opera! 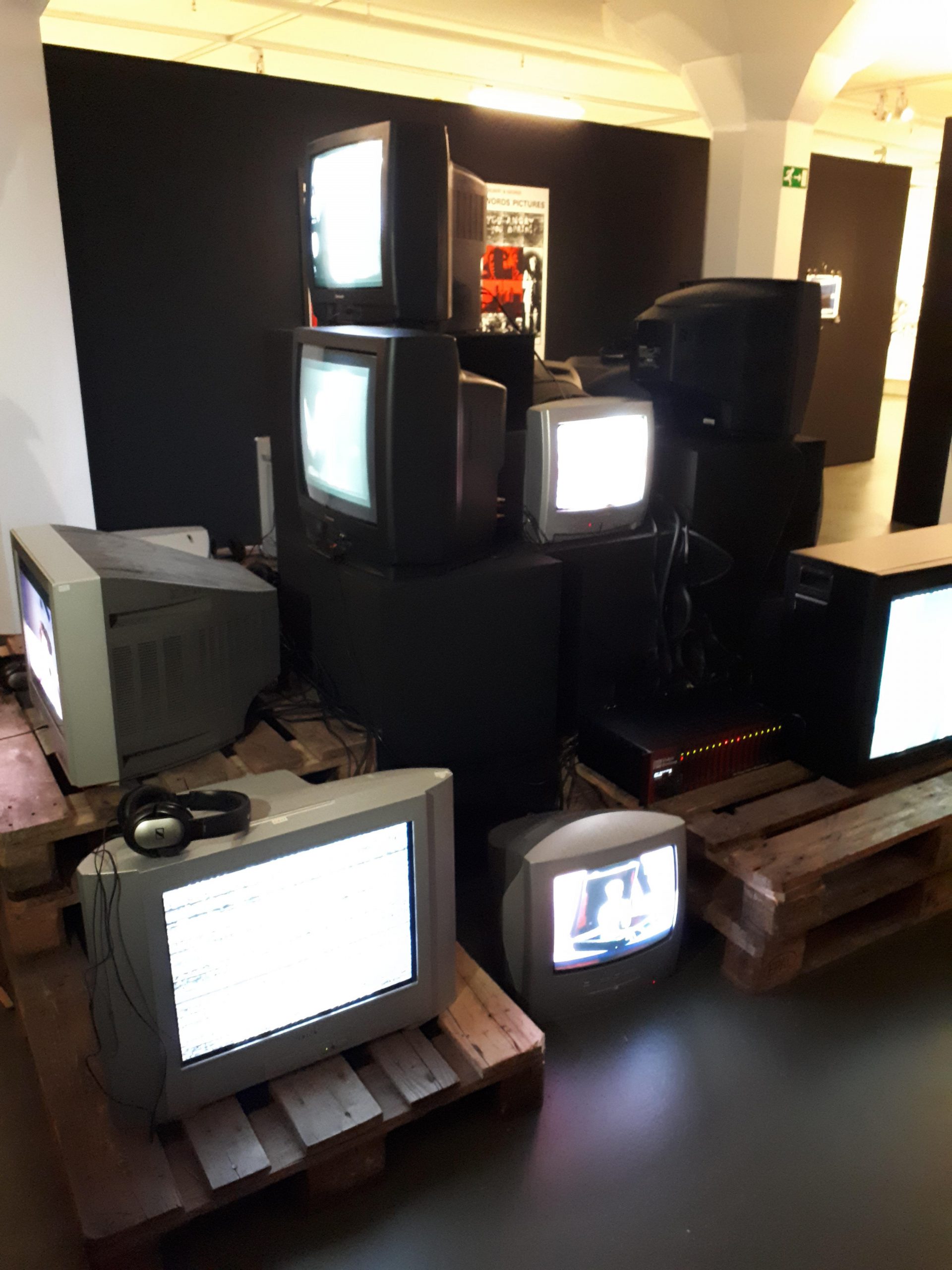 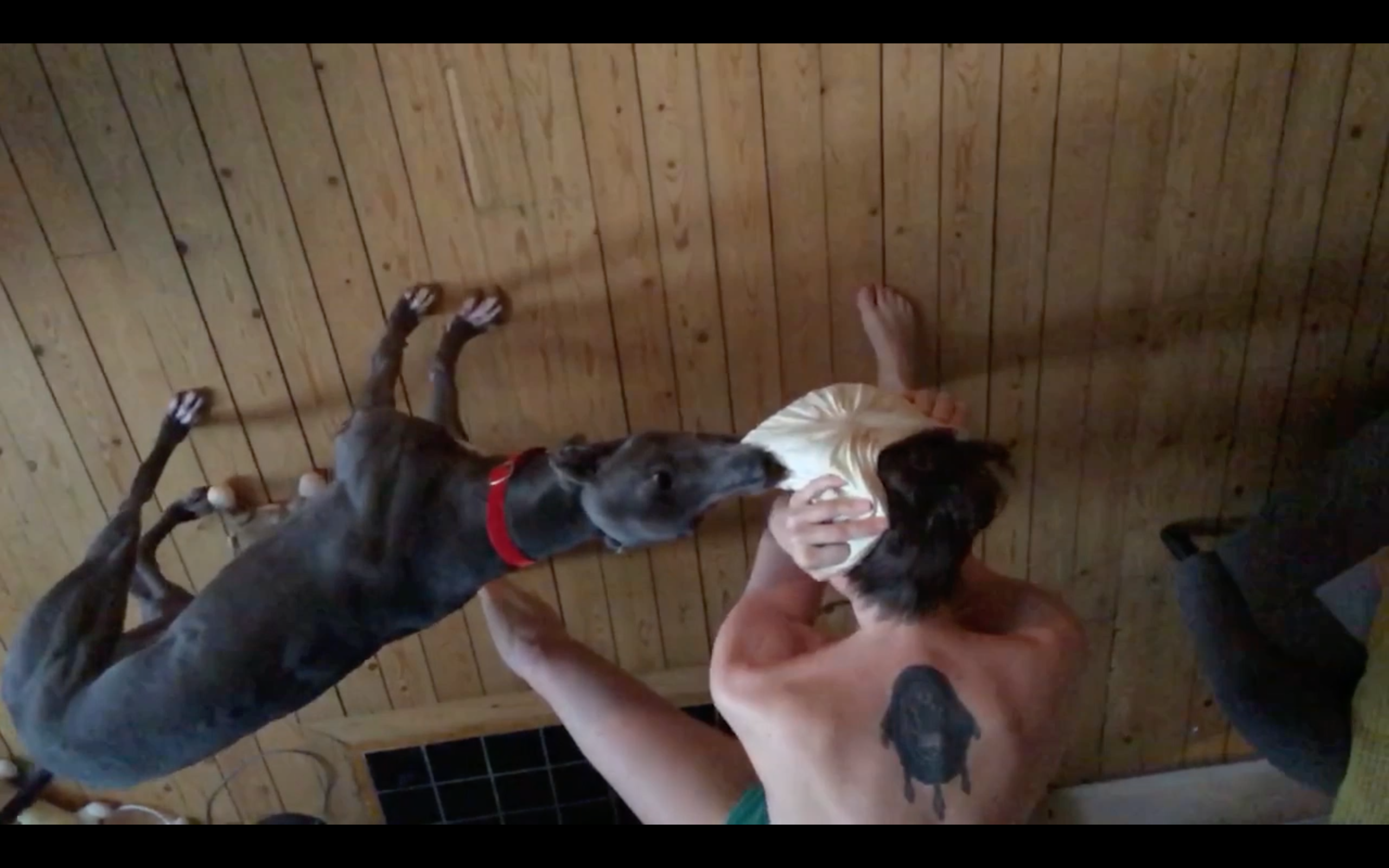 For the exhibition Punk+Dans+Kunst : Angry Movements in Schunck, Heerlen. I also got an assignment from two choreographers/dancers to edit their video’s.